WHAT OTHER COMPANY IN THE BLOW MOLDING INDUSTRY CAN CLAIM TWO LEADERS INDUCTED INTO THE PLASTICS HALL OF FAME?
TWO LEADERS WHO RECEIVED LIFETIME ACHIEVEMENT AWARDS?

BEKUM’S management team has provided outstanding leadership since its founding in 1959, and sixty years later, its management continues to be the most OUTSTANDING, knowledgeable and innovative team in the industry. Profit from our Experience. 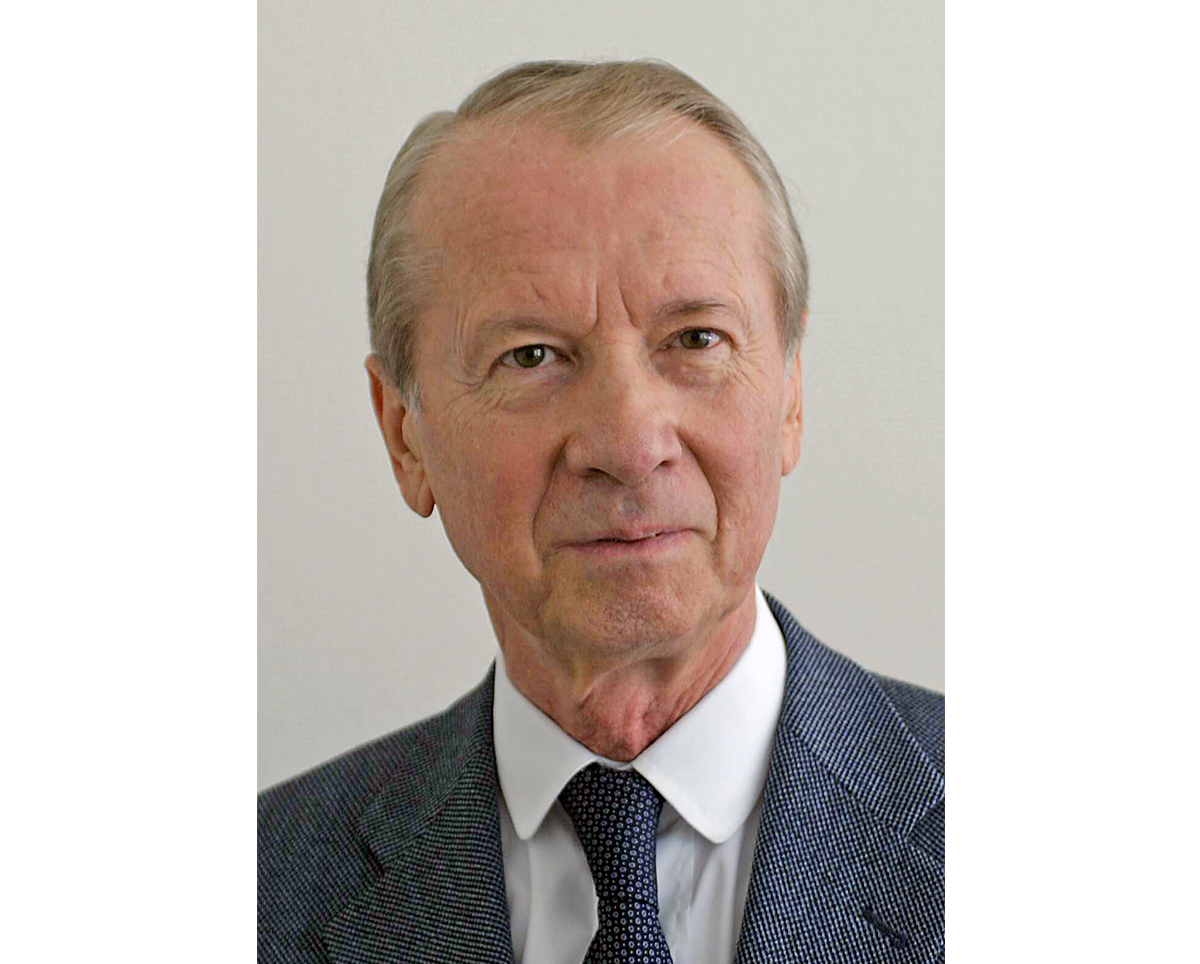 Since its founding in 1959, Mr. Gottfried Mehnert has successfully led the BEKUM Group, clearly establishing it as the world’s leading designer and manufacturer of extrusion blow molding machinery. Mr. Mehnert built his first blow molding machine at the age of 20, and through his VISION, INNOVATION and LEADERSHIP, BEKUM has grown from PIONEER to WORLD CLASS LEADER. Over that time, BEKUM’s contributions to and influence on the PLASTICS Industry has been legendary, leading to worldwide recognition. In 1984, he was awarded the ‘ORDER OF MERIT OF THE FEDERAL REPUBLIC OF GERMANY.” He was honored with a “LIFETIME ACHIEVEMENT” Award from the Blow Molding Division of the Society of Plastics Engineers in 1985 and was inducted into the PLASTICS HALL OF FAME in 2006, being selected as the first non-American to receive such a distinguished award. Today, sixty years after BEKUM’s founding, Mr. Mehnert still proudly sits at the helm of this World Class Organization. He remains a true pioneer of the plastics industry.

Martin Stark, Chairman of BEKUM America Corporation is among a group of 10 distinguished individuals who will be inducted into the Plastics Hall of Fame during a ceremony that will take place on Sunday, May 6, 2018 at the National Plastics Exhibition (NPE) in Orlando, Florida, USA.

Martin has devoted more than 48 years of his professional career to the growth and internationalization of the plastics industry. His love affair with the industry began in 1969 when he immigrated to the United States from Germany. It was then that he began an incredibly successful career, initially at the Battenfeld Corporation of America in Skokie, Illinois, where he learned about the plastics industry, and developed his outstanding leadership skills. In 1981, Martin joined Bekum America Corporation. Through Martin’s leadership, Bekum America’s reputation grew quickly, establishing the company as the most influential blow molding manufacturer in North America, providing not only innovation and quality products, but also “world class service,” a reputation it continues to maintain in today’s highly competitive marketplace.

While growing Bekum America as North America’s top blow molding manufacturer, Martin continued his leadership in the Plastics Industry Association, expanding public awareness to the significant contributions the plastics industry has on our everyday lives, via promoting open houses to the public to increase knowledge of the benefits of plastic materials, including recyclability. Through his leadership, Bekum developed ties to major US Universities and local Community Colleges.

Martin’s proudest accomplishment was the introduction of a German-style 4-year Apprenticeship Program, which has assisted BEKUM to “grow its own.”
Congratulations to Martin Stark for his leadership, development and being “all he could be.”