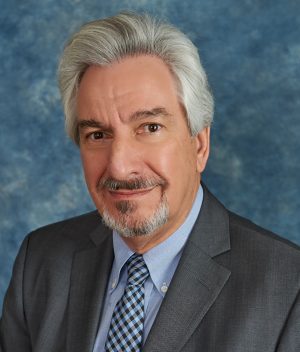 (Williamston, MI) Wolfgang Meyer, Bekum’s Independent Sales Representative for the Northeastern United States has been selected as the new president of the Plastics Pioneers Association (PPA). Meyer has previously served as a general member, secretary, and vice president of PPA.

Meyer established Plastics Business Consultants in 2010 in which he currently serves as the president and owner. Prior to joining Bekum, Meyer served as CEO of the U.S. operations of plastics processing equipment manufacturers Battenfeld, Kautex, and W. Müller USA for 33 years and has invaluable experience and an exceptional reputation.

“We have to remain up on the current issues and industry challenges, in particular the increasingly negative image of plastics being promoted in today’s media,” said Wolfgang Meyer. Meyer believes the Plastics Pioneers Association will be a platform for change and history while educating the next generation.

The Plastics Pioneers Association was officially established in 1948 with a mission to unite the plastics community, preserve the history of the industry and come together as plastic professionals. Day to day efforts include giving back to the educational community through monetary donations and engaging all ages about plastics history, inventions and accomplishments. The PPA celebrated their 70th anniversary in 2018.

The Plastics Pioneers Association has raised and awarded over $300,000 in scholarships to various students studying at the university level in relation to plastics. Ten students were recipients of the 2018 Education Fund provided by the PPA and scholarship application forms for the 2020 to 2021 school year will be released in the fall. Applicants must be a United States citizen attending a four-year undergraduate program or a two-year associate degree program and must also be in fields of study surrounding plastics, engineering, molding or other similar fields. More information is available at plasticspioneers.org/scholarships.

BEKUM America was established in 1979 with the mission to introduce top quality blow molding machinery, designed to produce plastic bottles, containers and other large plastic parts in the North American marketplace, via blending German design and technology with American skill and ingenuity. Bekum’s customer base includes large multi-national customers, as well as owner/operator plastic bottle manufacturers.